Screening at Rooftop Films and for the family 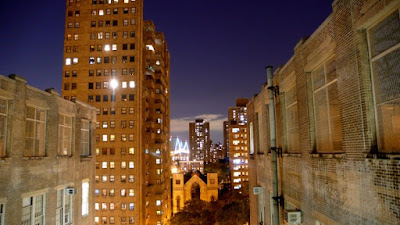 We made it through a week of film meetings, film parties and conferences. All those introductions. All those quick eyes scanning badges. One area where filmmakers went behind a curtain to give quick pitches to funders resembled an STD clinic. A woman with a clipboard came out, a filmmaker went in. Soon the filmmaker came out either grinning (rarely) or with the defeated look of someone who was off to get that prescription filled and give all their partners the bad news. For us however,
it was a buzzing productive week. And we met some awesome folks.

Party highlight ! we got into a film society party at the Dakota- a very quiet, sincere occasion, a very tasteful cheery, if ornate apartment. No whiff of Brimstone anywhere. Everyone talked in low voices when mentioning Rosemary’s Baby, afraid the hosts would over hear, weary of that business, think us crass. Cheers to John and Yoko, and God bless message of peace, but with it’s gargoyle light fixtures in winding halls, iron gates, high dark walls and gothic rooftops, the Dakota seems rather to say give Satan (or at least Ruth Gordon, satanically gaudy) a chance.

"They're witches every one!" 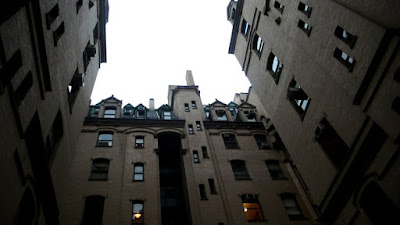 To top all this off, we had the work in progress screening of October Country, for an audience of 300 on a school rooftop in Manhattan, with the September moon above and graffiti images of immigrants workers, hip hop superheroes, peering children, and ghosts and skulls on the brick walls all around.A chill came on halfway through the film, matching Halloween on the screen. The reaction was as everything we hope for (how often does that happen?) But I stood answering questions, thinking how strange it was to be so happy when the lives in the film are so fucked. Thank you Mark Elijah Rosenberg and all at Rooftop Films for a night of the most mixed emotions I’ll ever have. 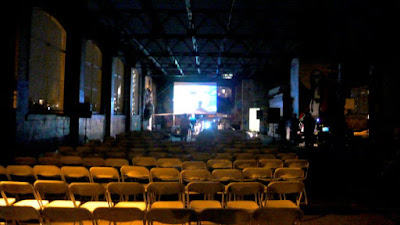 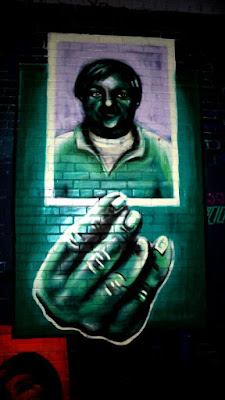 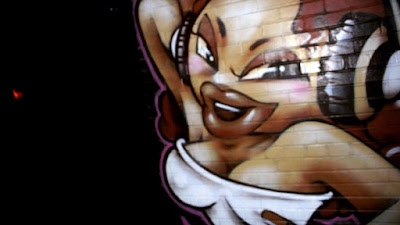 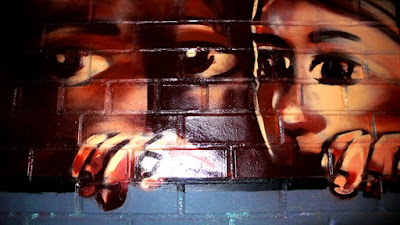 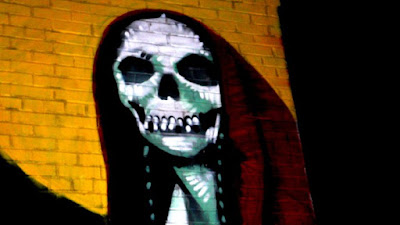 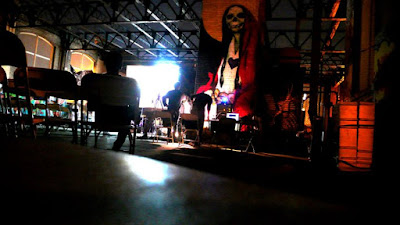 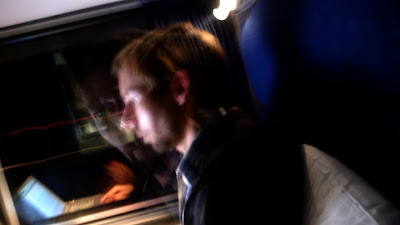 On the train and it’s dark outside now, just my own reflection and the flicker of town lights through trees. As we head toward the Mohawk valley, the film becomes my family’s life again, the life they don’t deserve even though most of them make it for themselves. An abandoned brick factory glides past the window, flood lit and seemingly built on dark air. October Country here we come again.

mom and dad and ? 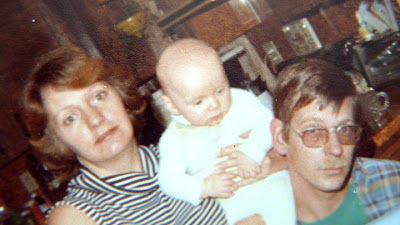 The film finished. Credits rolled. Not only did they like it. They’re proud of it.
Nothing could have been better, nothing more to say about it. 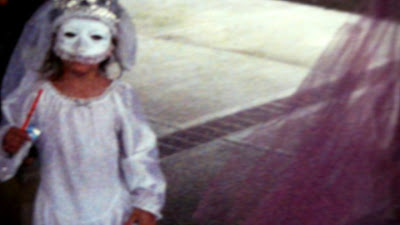 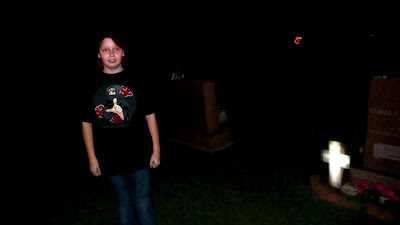 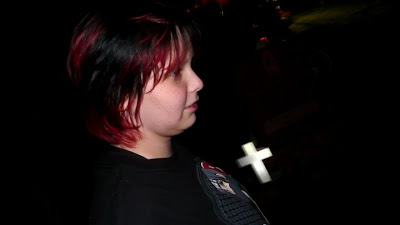 mom in the pool 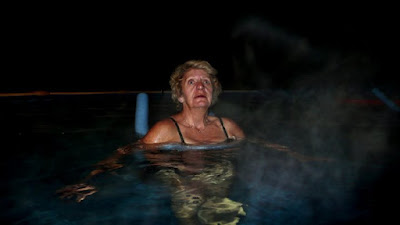 archery target in the neighbors yard 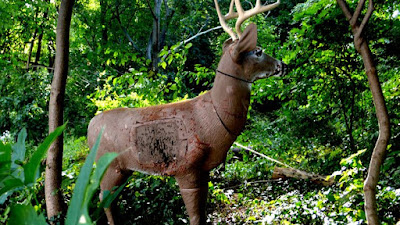 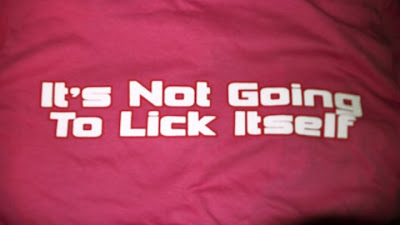 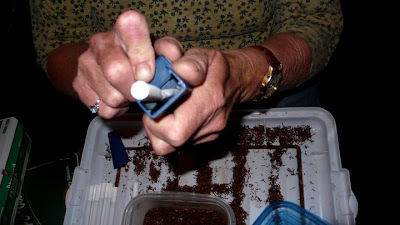