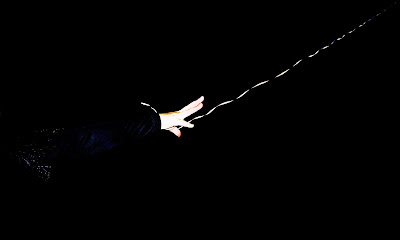 October Country is going to the True/False Film Festival.

More posts coming throughout the week.

October Country made the SF BAY GAURDIAN's end of the year critic's picks – Larry Rinder's top ten!
Donal's photos have been nominated for the Baum and Godowsky Awards.
Disjecta artspace in Portland will be presenting a October Country multimedia show in Nov. Curated by Sam Gould, including original and recent photos by Donal, film clips, stills and more by Mike, as well text and installation components.
Posted by donal Mosher at 9:26 AM

If you can work thru all the legal crap, you should try to setup a "Desi College Fund". Anybody who sees this film will donate.

We talked a bunch about "breaking the cycle" during the True/False Q&A and if anybody has a shot at doing so, it's Desi.

And, please teach the girl two words that are clearly not in the lexicon of the female members of your family:

It is true that if any of us could do it, it would be my sister Dez. She is amazingly smart, and she won't make the same mistakes our mother and I did, she saw how much it hurt us all, and wouldn't inflict that pain on herself.